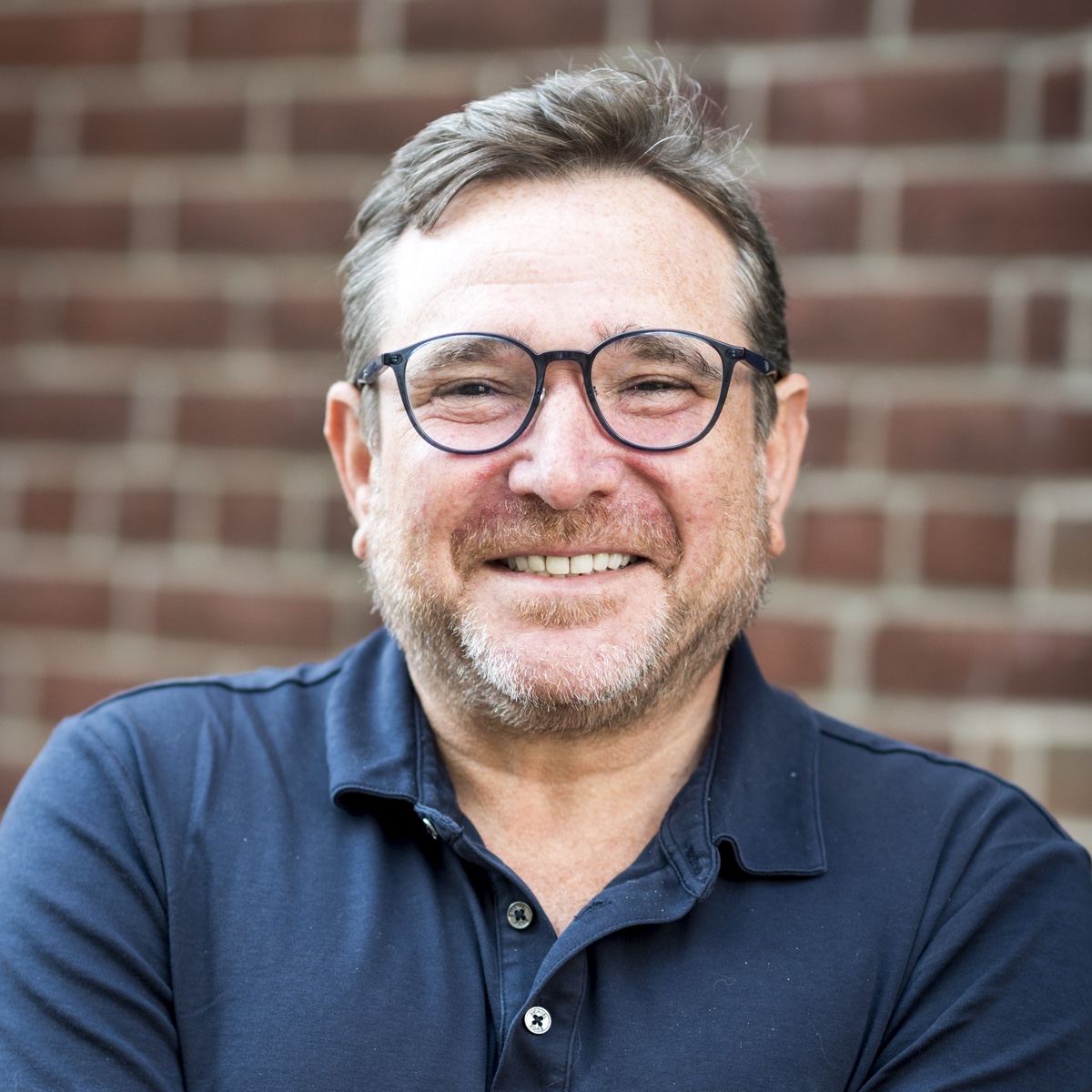 Mike joined FRAMEWORK as an experienced venture capitalist, bringing expertise in strategic partnerships, business optimization and recruiting to the portfolio.

Mike is the former Chief Strategy and Corporate Development Officer of Royal Bank of Canada and is the Founder of RBC Ventures where he led the creation of more than 20 ventures including Ownr.co, Ampli and MyDoh. Mike chaired the RBC Innovation Council and has led direct and fund investing as part of RBC Ventures. An experienced banking executive, Mike was previously Chairman of the Board of RBC Bank US, Director of City National Bank, and an Executive Vice President of Capital One.

Mike is also an early-stage venture investor and an advisor to several innovative technology ventures.