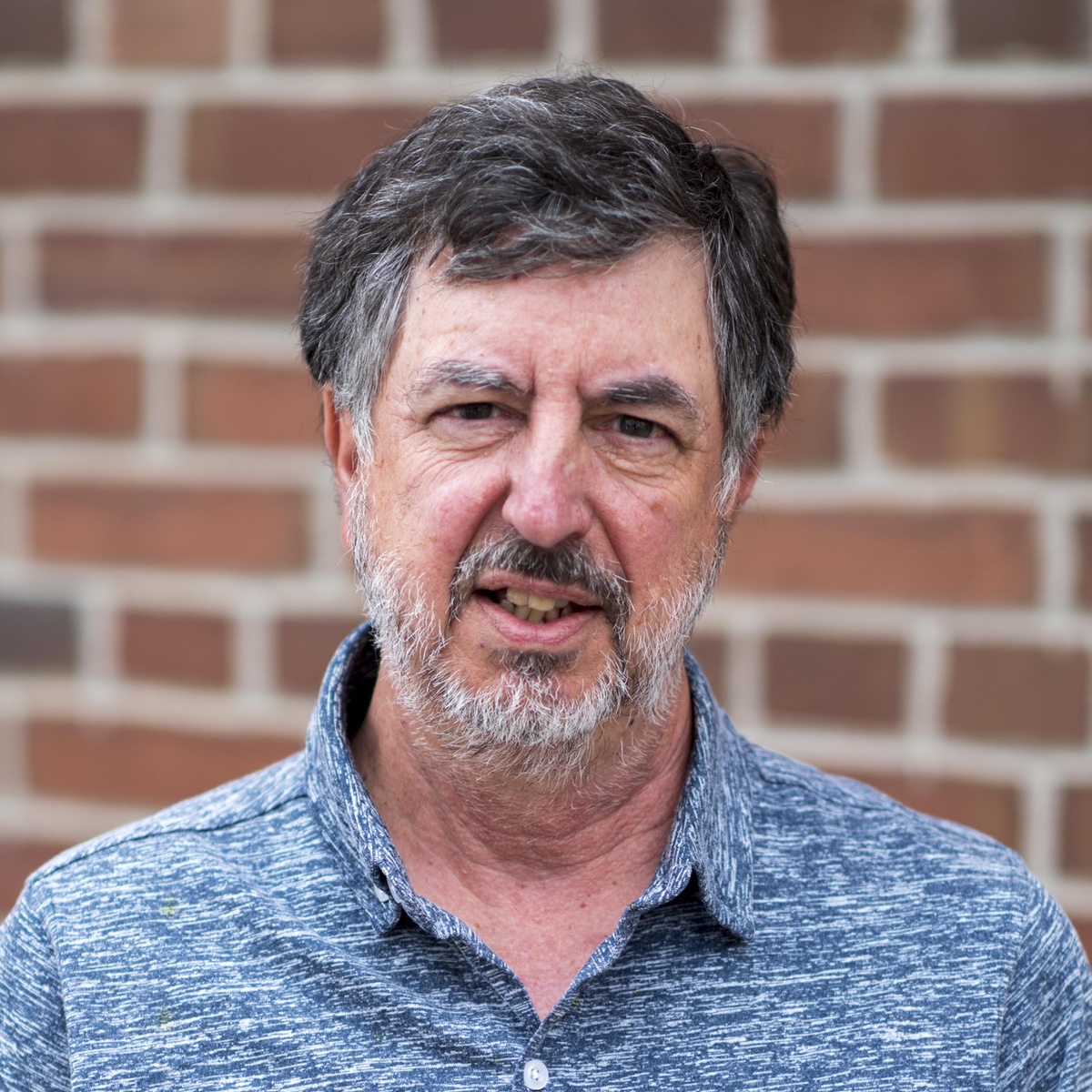 Michel joined FRAMEWORK in 2019 as Venture Partner. A much sought-after Executive and C-Suite coach, Michel has also built his reputation as a venture and angel investor, with holdings in more than 30 companies, and board seats in several of those. He is currently Chairman of Anges Québec, and previously served as Executive Vice-President, E-Commerce, at National Bank Canada, and as Group Vice-President at Oracle. He has a wealth of experience working in and with technology companies, financial institutions and management consulting firms (Accenture) and has served on the boards of numerous private and public companies.